Depeche Mode have announced details of their 15th studio album, Memento Mori, set to be released next spring in advance of a major world tour.

In a break from tradition, Dave Gahan and Martin Gore revealed at a press event in Berlin that the Live Nation-presented tour will begin with a special, limited series of North American arena dates on 23 March, before the band heads to Europe for their summer stadium jaunt. The album and shows will be the first emergence of Depeche Mode since the death of Andy Fletcher in May.

Speaking about the new album, Memento Mori – the follow-up to 2017’s critically-acclaimed Spirit LP – Martin Gore explained: “We started work on this project early in the pandemic, and its themes were directly inspired by that time. After Fletch’s passing, we decided to continue as we’re sure this is what he would have wanted, and that has really given the project an extra level of meaning.”

Dave Gahan added: “Fletch would have loved this album. We’re really looking forward to sharing it with you soon, and can’t wait to present it to you live at the shows next year.”

The Memento Mori Tour will be Depeche Mode’s 19th tour and first in over five years. The band’s most recent outing, the 2017-2018 Global Spirit Tour was its longest to date and was one of the year’s highest grossing tours, with the band playing to more than three million fans over the course of 130 shows across Europe and North America. 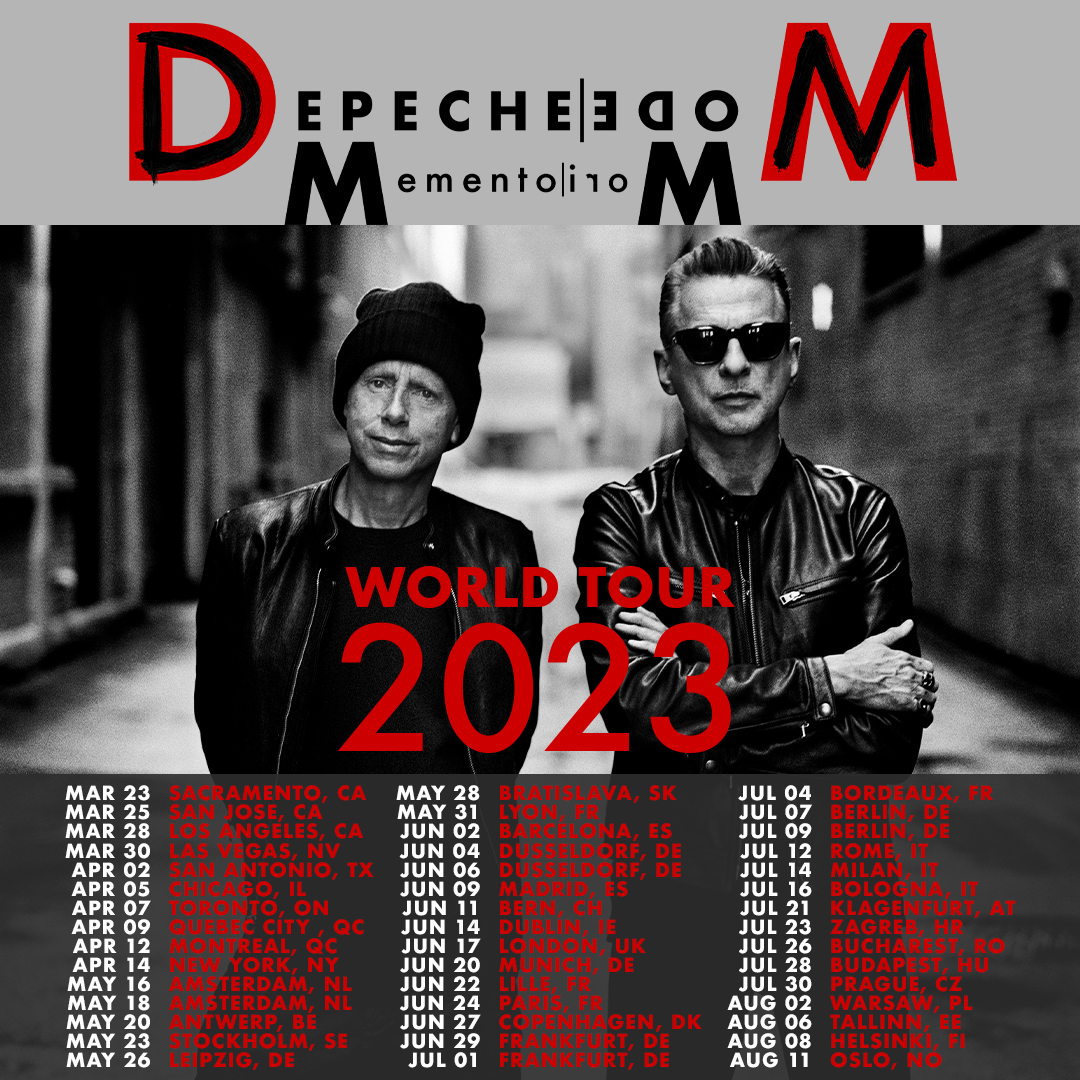 According to Indie Boulevard Butterfly is George Michael meets Seal.
An ear worm from the first chord.
Find out for yourself by streaming now!
CLICK HERE!

Formed in Sheffield in 1977 The Human League are one of the most renowned English synth-pop bands. Initially an experimental electronic outfit, the group signed to Virgin Records in 1979 and attained widespread commercial success with their third album Dare in 1981. The album contained four hit singles, including the UK/US number one hit “Don’t You Want Me”.

Under Oakey’s leadership, the Human League have evolved into a commercially successful New Pop band, with a line-up including female vocalists Joanne Catherall and Susan Ann Sulley. Since 1978, the Human League have released nine studio albums, two remix albums, one live album, six EPs, 30 singles and several compilation albums. They have had five albums and 15 Top 20 singles and had sold more than 20 million records worldwide by 2010.

This set contains their albums from their time with Virgin Records and all records come in coloured vinyl (chosen by the band) and in tip on sleeves, all housed in a sturdy box with a poster. The band have just completed a sold-out UK tour playing Dare in its entirety.