Infra Violet are very proud to be releasing the video for their new single 'Grow'.

Here's what they say about it: "So much hard work has gone into this and it wouldn't have been possible without the help of director Matt Anderson, DOP Kyle Jones and our fantastic actress Daisy Moloney".

At 1980 are back with another album that is set to be on constant rotation on your musical devices. This is a must listen album that showcases exceptional + exciting production along and solid song writing combinations we have heard in a while. If you liked "A Thousand Lives", you will LOVE "Late Night Calls'.

The Instrumental companion showcase release to celebrate the culmination of 'phase one' of Fused. Each track has been specifically chosen, and all have been reinvented for this release in order to best display the works of the artist. 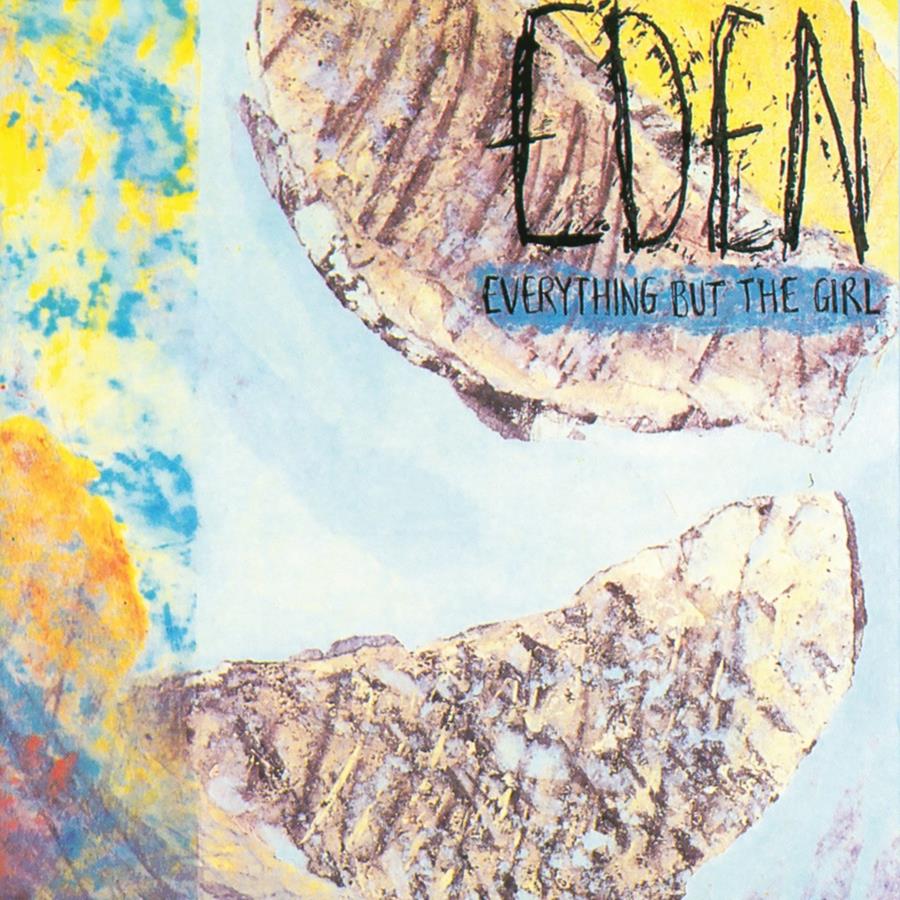 Everything But The Girl's best-selling debut album, 'Eden' is the latest re-release from the duo to benefit from half-speed remastering at Abbey Road Studios by Miles Showell, and a fresh 180gm vinyl pressing.

Originally released in May 1984, the album spent almost six months on the official UK album chart peaking at number 14 and spawned the UK Top 40 hit, Each and Every One. The label wanted further singles but the duo preferred the album to grow by word of mouth. 'Eden' achieved gold album status in the UK and has gone on to sell more than 500,000 copies worldwide.

Ben Watt and Tracey Thorn met at the University of Hull in 1981. They formed Everything But The Girl initially as a side-project, as both had already established themselves on the UK independent music scene as teenagers  - Tracey with her lo-fi minimal girl group, Marine Girls; Ben as a young guitarist and singer-songwriter, collaborating with alt-folk icon Robert Wyatt on his debut EP.

In the summer of 1983 the pair - having each released debut solo albums - decided to pool their new songs for 'Eden'. It was recorded with producer Robin Millar (chosen for his work with Weekend and The Pale Fountains) at his Power Plant Studios in Willesden, North West London.

"All the songs were written on guitar in Hull in early 1983. We were living in one room with a shared kitchen on Pearson Park," recalls Tracey. "Power Plant seemed very glamorous by comparison. Sade was recording downstairs. We were upstairs."

The sessions featured a band handpicked by Ben and Tracey: Working Week's Simon Booth on second guitar, This Heat’s Charles Hayward on drums, and South American musicians Chucho Merchan (double bass) and Bosco D’Oliveira (percussion) plus a clutch of top horn players from the English jazz scene. The line-up was part friends from London, part musicians Ben admired from trips to the Bull's Head jazz room with his dad when growing up, in particular Peter King (alto sax).

"We were intent on being non-rock," says Ben. "No clichés. No snare drums, no solid body electric guitars or electric bass. We wanted soft horns, Gretsch guitars, no fuss, a lightness of touch. We were into pop, latin, torch songs, sharp lyrics."

The album was released on the newly-formed imprint Blanco Y Negro (co-run by Mike Alway and Rough Trade's Geoff Travis) through Warner, and signalled Everything But The Girl’s move from an independent - Cherry Red - to a major label.

Eden's artwork - by Marine Girls band member Jane Fox - was delivered as a three-dimensional collage of hand-drawn art and torn paper. Warner (who were marketing and distributing the record) didn’t really know what to do with it. The original version didn’t even have the name of the band on it. In the end it was photographed and printed on ‘reverse-board stock’ - unusual for a major release at the time. 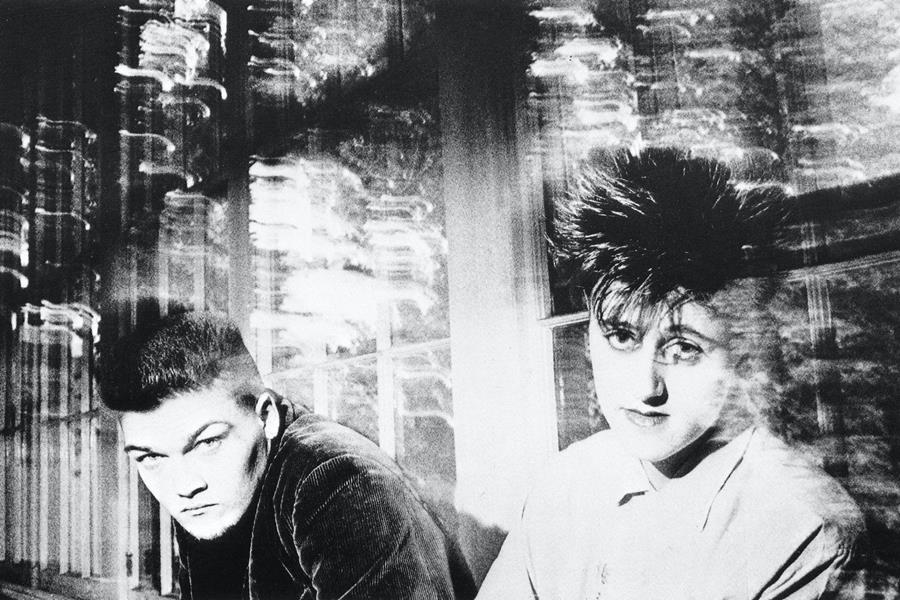 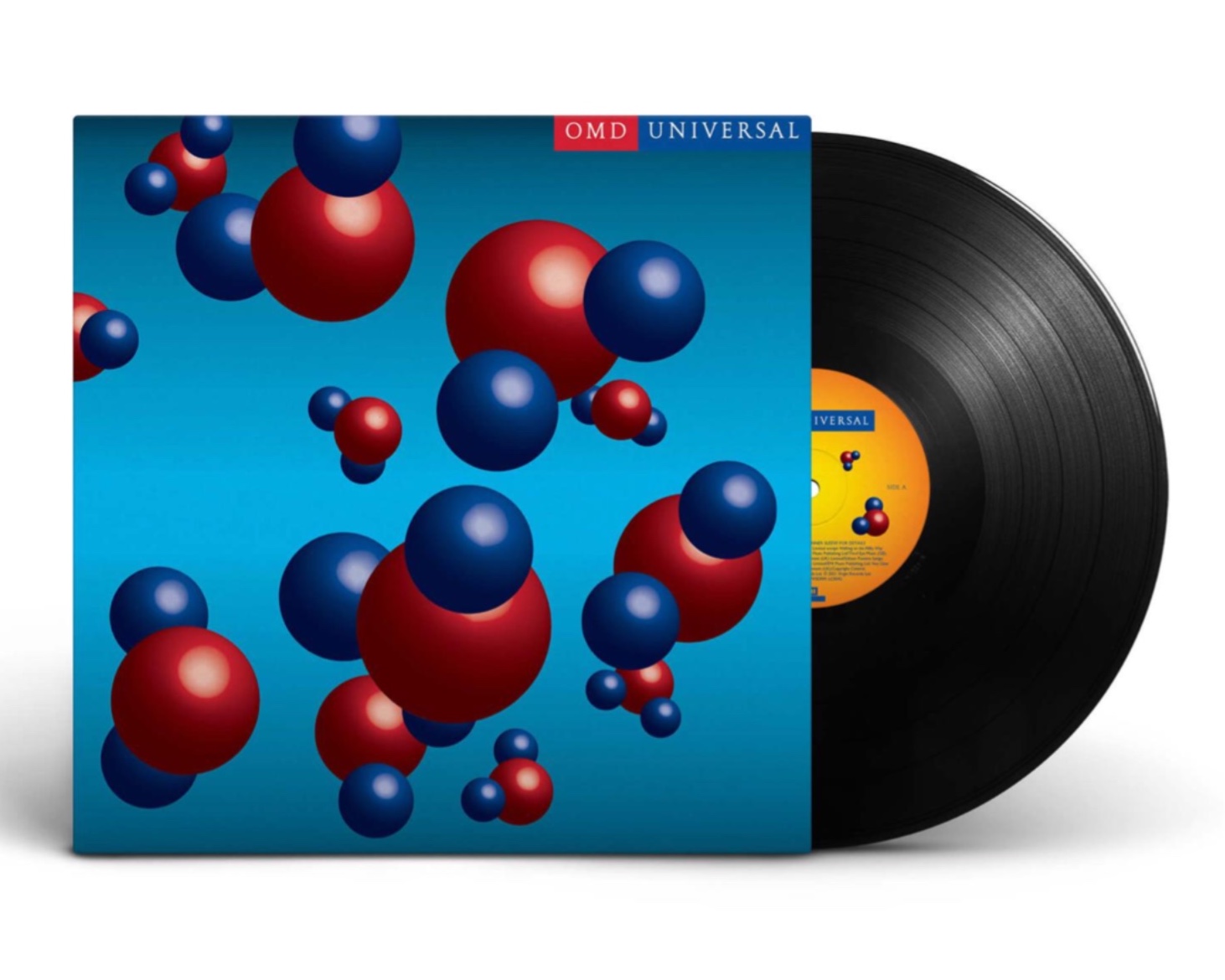 For the first time since their original release, Universal and Liberator are now available on 180g black vinyl.

Both albums have been remastered at the iconic Abbey Road studios and can be ordered here: 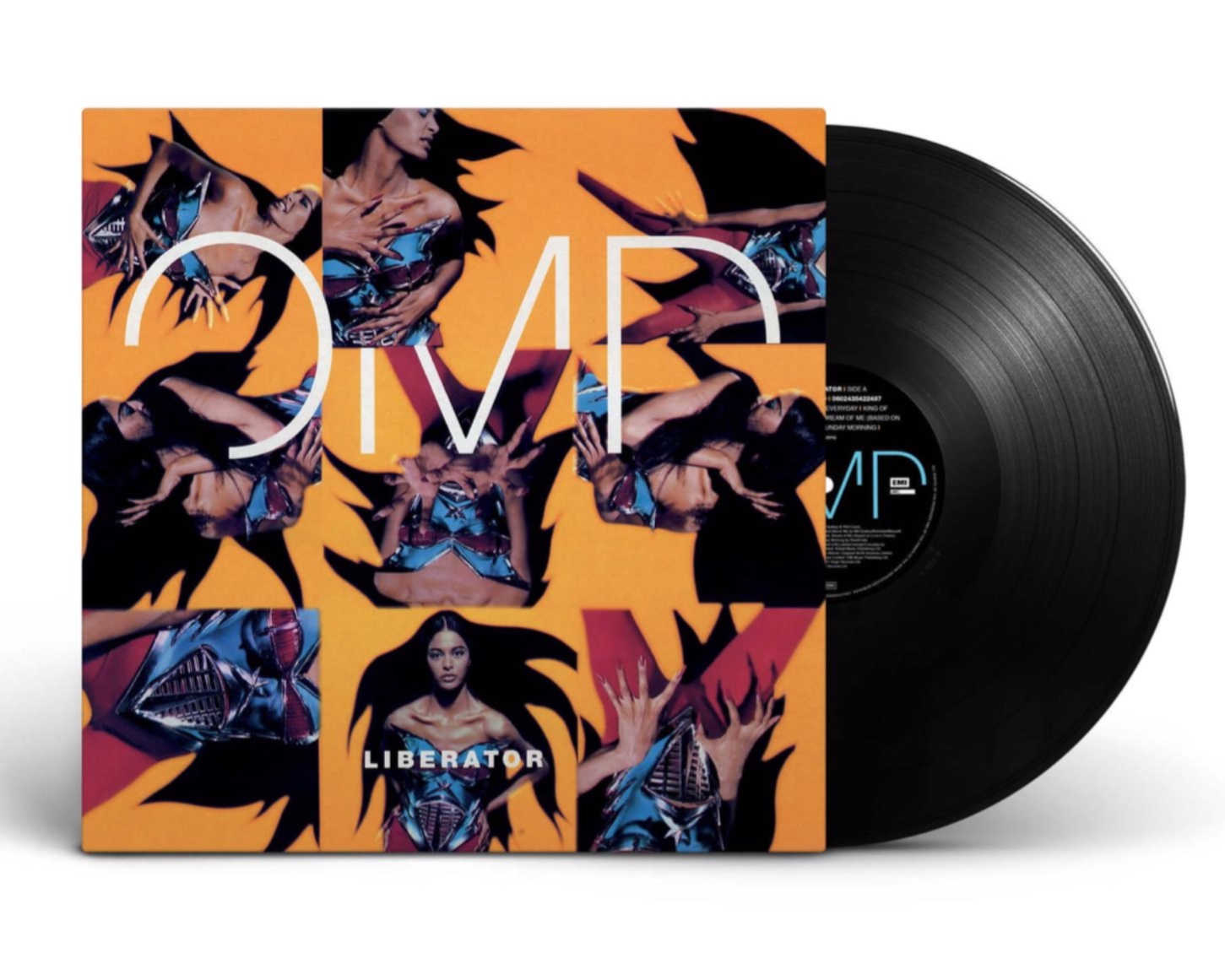 Liberator was first released in 1993, and features singles ‘Stand Above Me’ and ‘Dream Of Me’ as well as a cover version of the Velvet Underground’s 1967 track, ‘Sunday Morning’. Universal also had chart success with Top 20 single ‘Walking On The Milky Way’ with its original release in 1996. 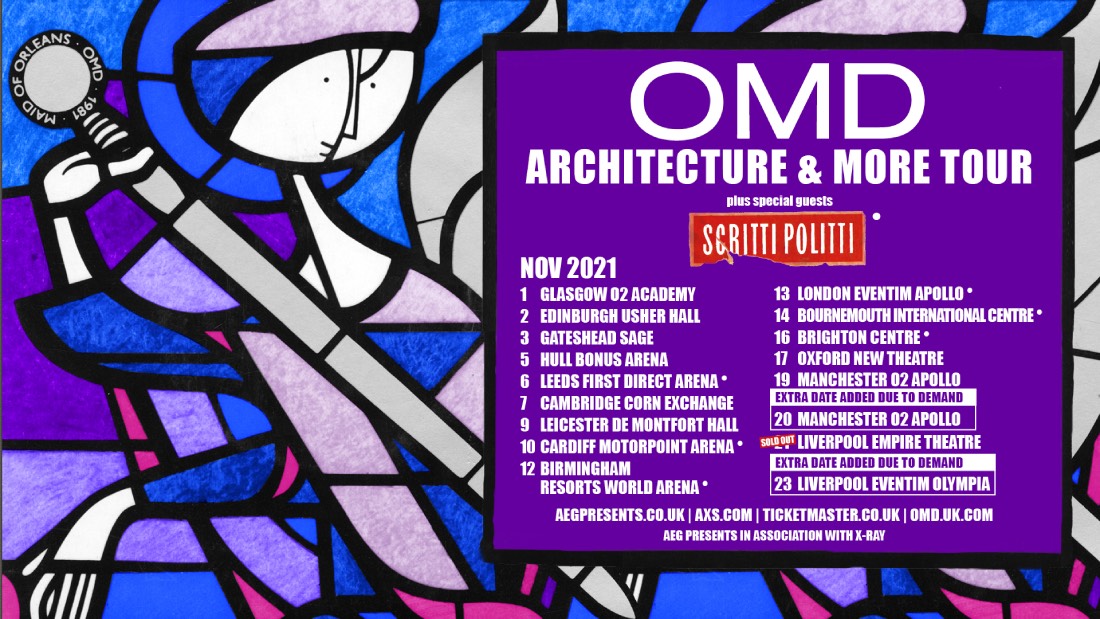 OMD will embark on their ‘Architecture and More’ UK Arena Tour this November, which will see the band perform songs from ‘Architecture & Morality’, plus many more from their legendary back catalogue. The tour will stop off at London’s Eventim Apollo, as well as two hometown shows at the Liverpool Empire and Olympia.