Dead Or Alive have sold more than 30 million albums and 25 million singles worldwide and gave Stock Aitken Waterman their first #1 single. Their first three albums, which the band wrote, all reached the UK Top 30, with ‘Youthquake’ reaching the Top 10.

In the 1980s, they charted seven unique singles in the UK Top 40, with two further re-entries this century, with a remix and original version of ‘You Spin Me Round (Like A Record)’.

Respected US magazine Billboard, ranked them in their all-time Top 100 most successful ‘dance artists’ chart.

“Fragile” is the band’s seventh and final studio album and was only released in Japan in 2000 - reaching #45 on the Oricon Album Chart - until a re-worked version was included within the ‘Sophisticated Boom Box MMXVI’ box set in 2016.

Their first and only single from the album, ‘Hit And Run Lover’, reached #2 on the Oricon Singles Chart in Japan.

This special 20th Anniversary Edition of “Fragile” is the first time that the album has been commercially released on vinyl in its original configuration, with original playing durations and will be pressed on 180g heavyweight red colour vinyl. Release date: July 31.

Sara Dallin and Keren Woodward tell the story of Bananaramma in Really Saying Something, a new memoir due out in October. A limited number of signed copies are available.

The book tells the story of how the two best friends arrived at the YWCA in London in the early 1980s, with their sights set on careers in journalism and the media. But with a vibrant social scene and a chance meeting with former Sex Pistol Paul Cook, things changed. Working from Malcolm McLaren’s old office, they started rehearsing and singing backing vocals for Paul’s new band, before teaming up with Sara’s college friend Siobhan, and forming their own group.

The rest, as they say, is (pop) history as the girls become one of the most successful female bands of all time.

The publishers say that Really Saying Something is the story of “two friends who continue to pursue their dreams their way – and have a great time doing it.”

The book is being published by Penguin imprint Cornerstone and will be out on 29 October 2020. Signed copies available via Waterstones in the UK.

Largely recorded with producer Martyn Phillips, Happiness was issued in February 1990 making this reissue a 30th anniversary edition. The album contains three top 40 hit singles including ‘Hello’ and ‘Your Love Takes Me Higher’.

This new two-CD deluxe (the label are calling it a ‘special edition’) has been remastered from the original analogue studio masters (by John Davis at Metropolis Studios) and includes a bonus CD dubbed ‘The Wolf Studio Recordings’. This is a 15-track bonus disc of Happiness demos, B-sides, remixes as well as four previously unreleased songs recorded  in Brixton between 1988 and 1990.

The CD booklet includes new sleeve notes written by the band themselves. Happiness is reissued on 31 July 2020, via New State Entertainment. 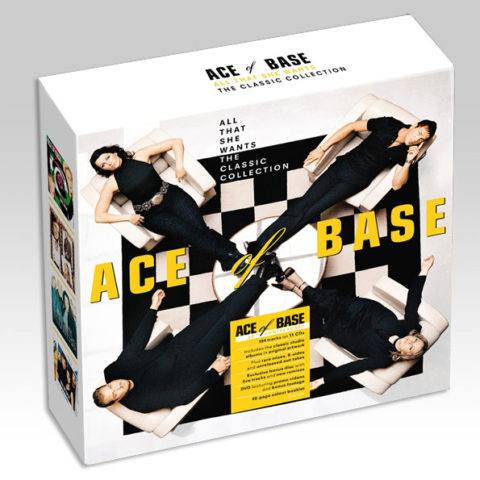 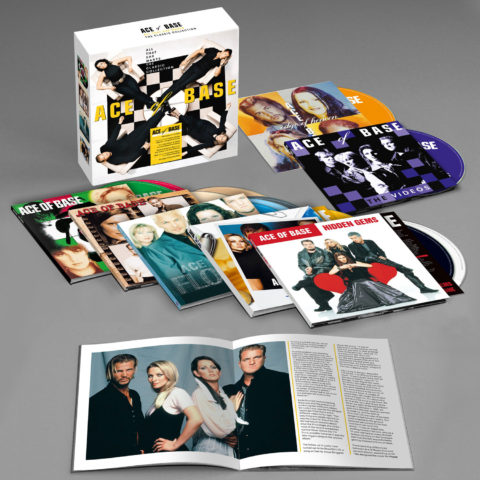 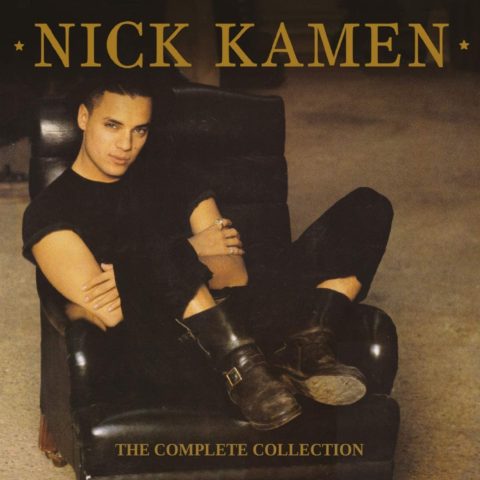