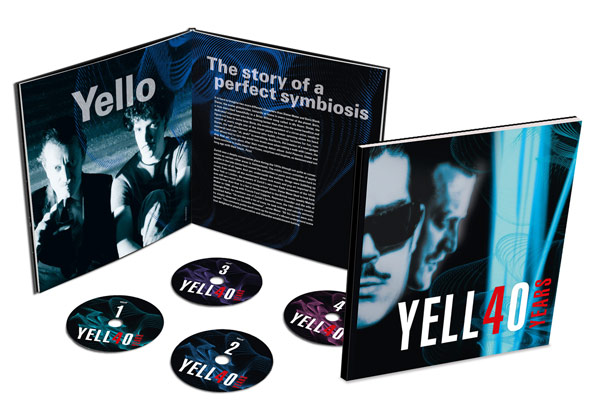 Sunglasses Kid takes you out of the daily grind and into a world of highschool synth and pure pop jam. His music is a mix of vocal driven retropop and electronic instrumentals. As a producer he has collaborated with some of the biggest talents in synthwave and 80s revival. Kick back, light up a cigarette, drink a cherry coke and press play.