Stuck In The Middle 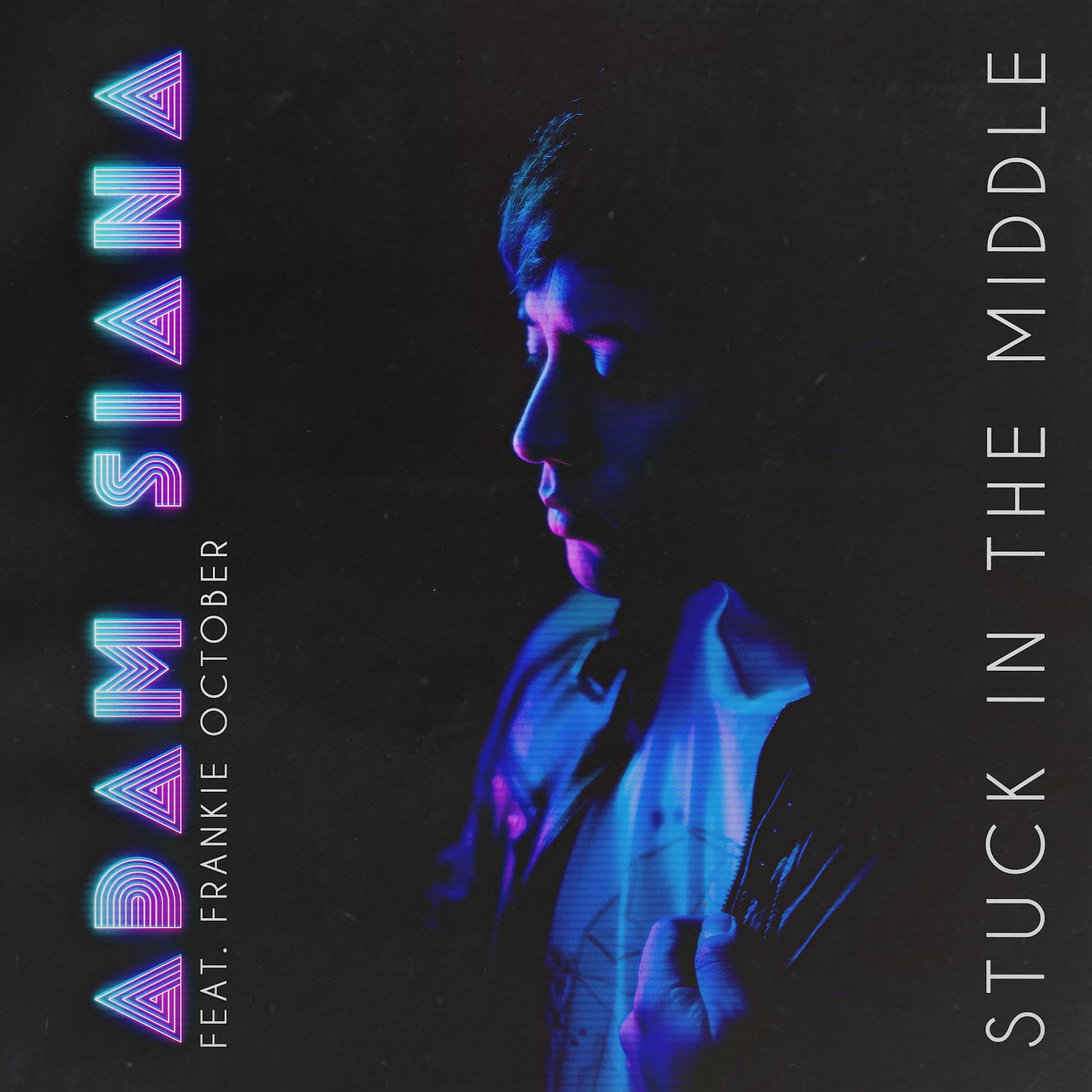 Stepping into 2021 after one of the most polarizing years in recent history, Adam Siana’s latest single, Stuck In The Middle, co-written by Synthwave/Retrowave prominent figure LAU and produced by Adam and Frankie October, is a super catchy Synthpop track about the realization that it is about time to give up on a relationship that was held onto for a little too long.

Adam’s soothing vocals describe the distance between two people and the struggle between staying or leaving, between heart and mind, and it’s one of the heaviest internal conflicts one might ever have to go through. No matter how hard you try, sometimes it’s best to let go and move on. Feeling that there is one right answer to the solution but always second guessing the choice that’s been made. Trying again and again and going in circles.

The featuring artist, producer/guitarist Frankie October is a long friend of Adam’s, and whilst both have been working alongside each other for a very long time, a collaboration between the two was long overdue. 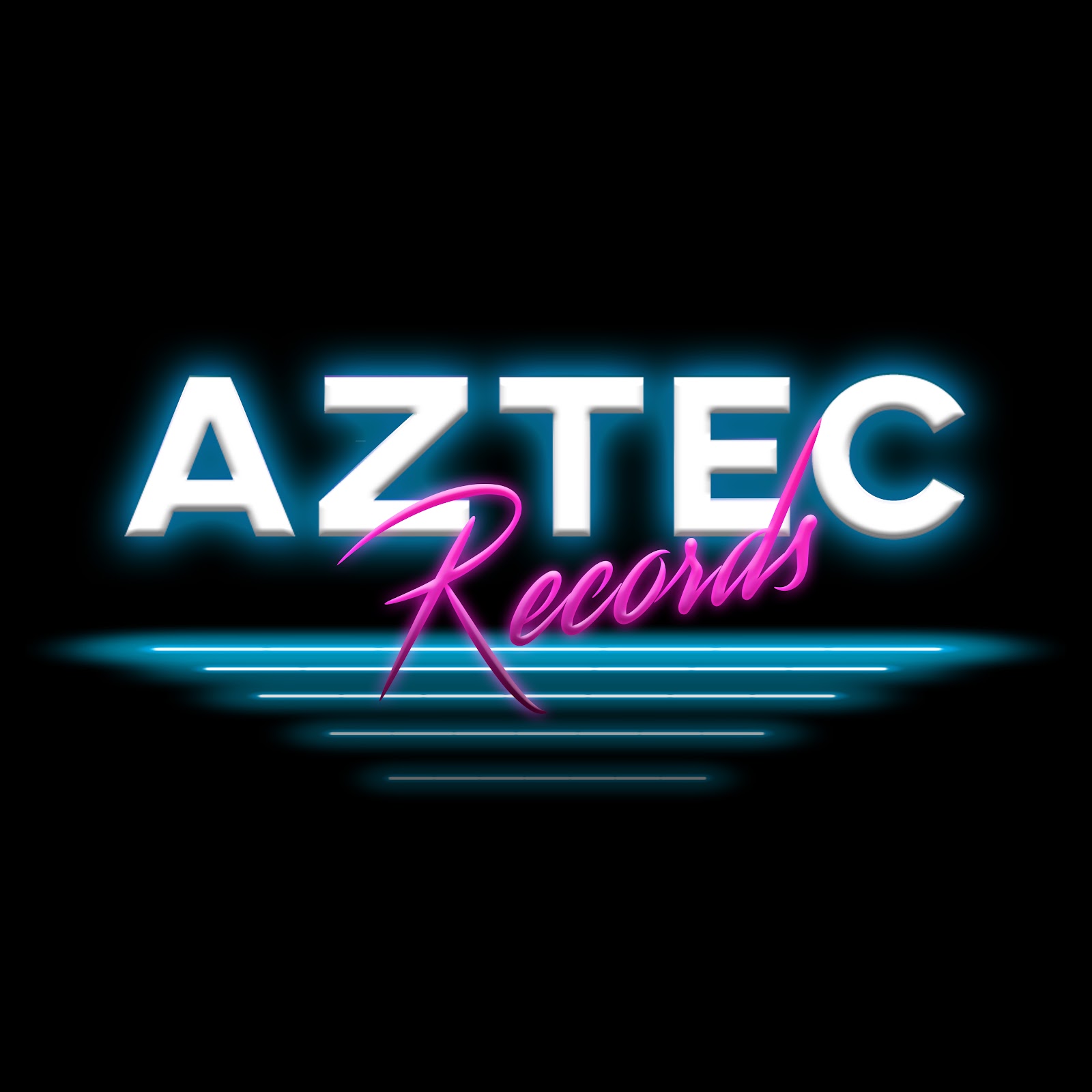 French producer Sight Telma Club first single for his upcoming debut album contains all the brilliance he's got in store for us. Fellow French singer, Chris KD, added her captivating vocals to complete the song and elevate the composition to a whole new level.

This is what the French producer has to say about their first collaboration. 'Working with Chris KD was an amazing experience, she knew exactly where to lead the song in a way that I didn't even imagine. I am thrilled to share with you the first single from my album and hope you'll be ready for the rest, the waves are very high as the tide comes in.'

Tide is an invitation to escape, to travel with the power of imagination even if our bodies need to remain stationary.

An invitation impossible to refuse.

Fuelled by a retro future Mars space race this is the ultimate compilation of "Countdown Red" by Fused and in answer to requests to pull all mixes of "Countdown Red" into a single product, this new new special edition includes three brand new incidental tracks, bringing together all published mixes into one collectors set on CD and Digital.

This is the trip to the synthpop stars you need to take!

Buy your copy at Bandcamp now!

In the year 2021 as the world slowly bounces back from a global pandemic, Heartracer continues to put out lush sounding melodies and striking pop songs, however 'Reverence' stands on it's own as a not only a catchy pop song but a profound and bold message of reckoning and forgiveness.

As polarized as America has become at the same time the majority of us move along day to day with computers in our pockets and maintain an ease of existence that would have been unheard of hundreds of years ago. The question this song asks at it's core is have these modern technological miracles chipped away at the very thing that makes us human and will it be too late to turn things back around?

'If I was thrown into the future I'm sure I'd barely understand why our hearts were breaking into pieces.'