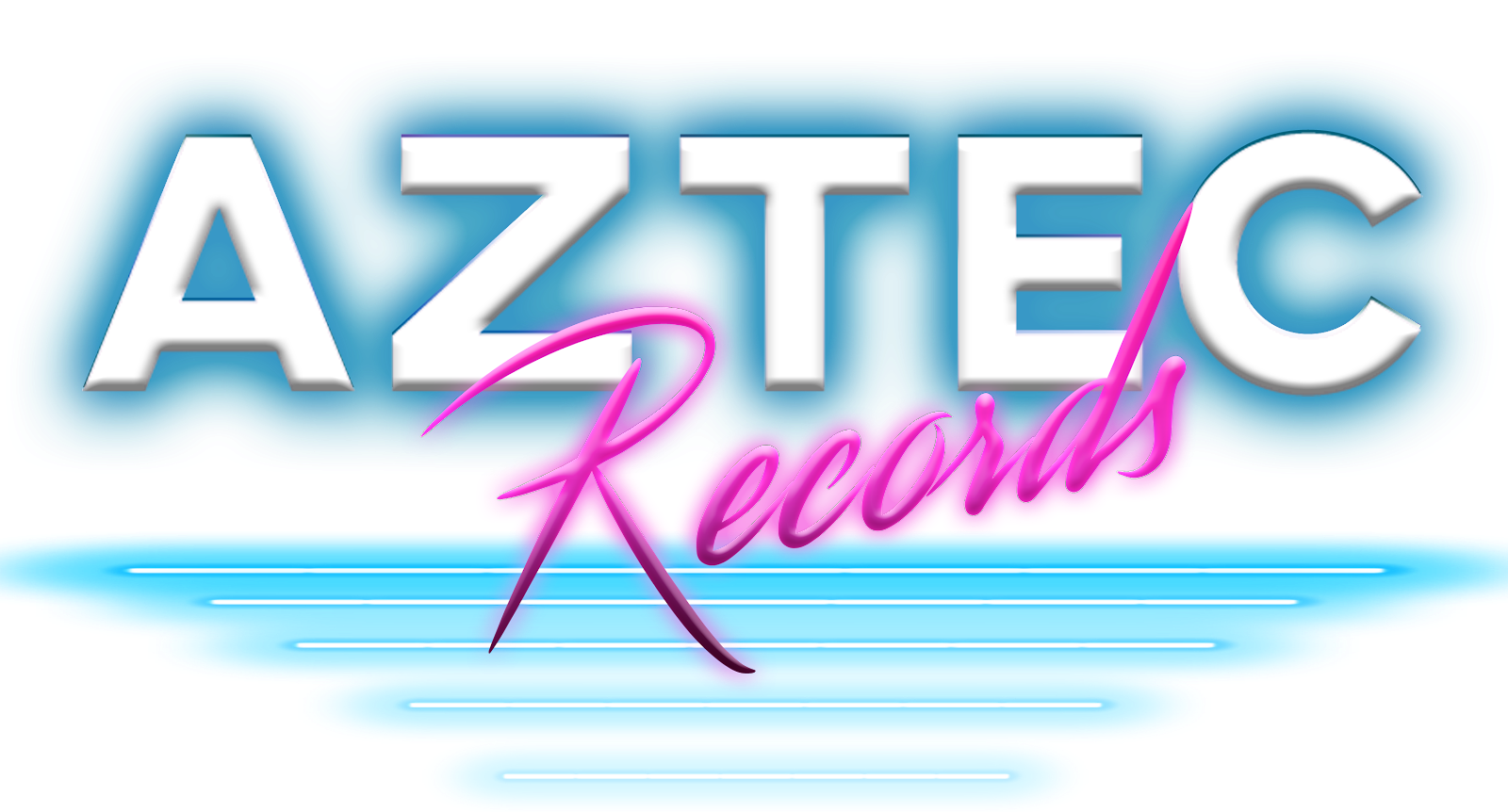 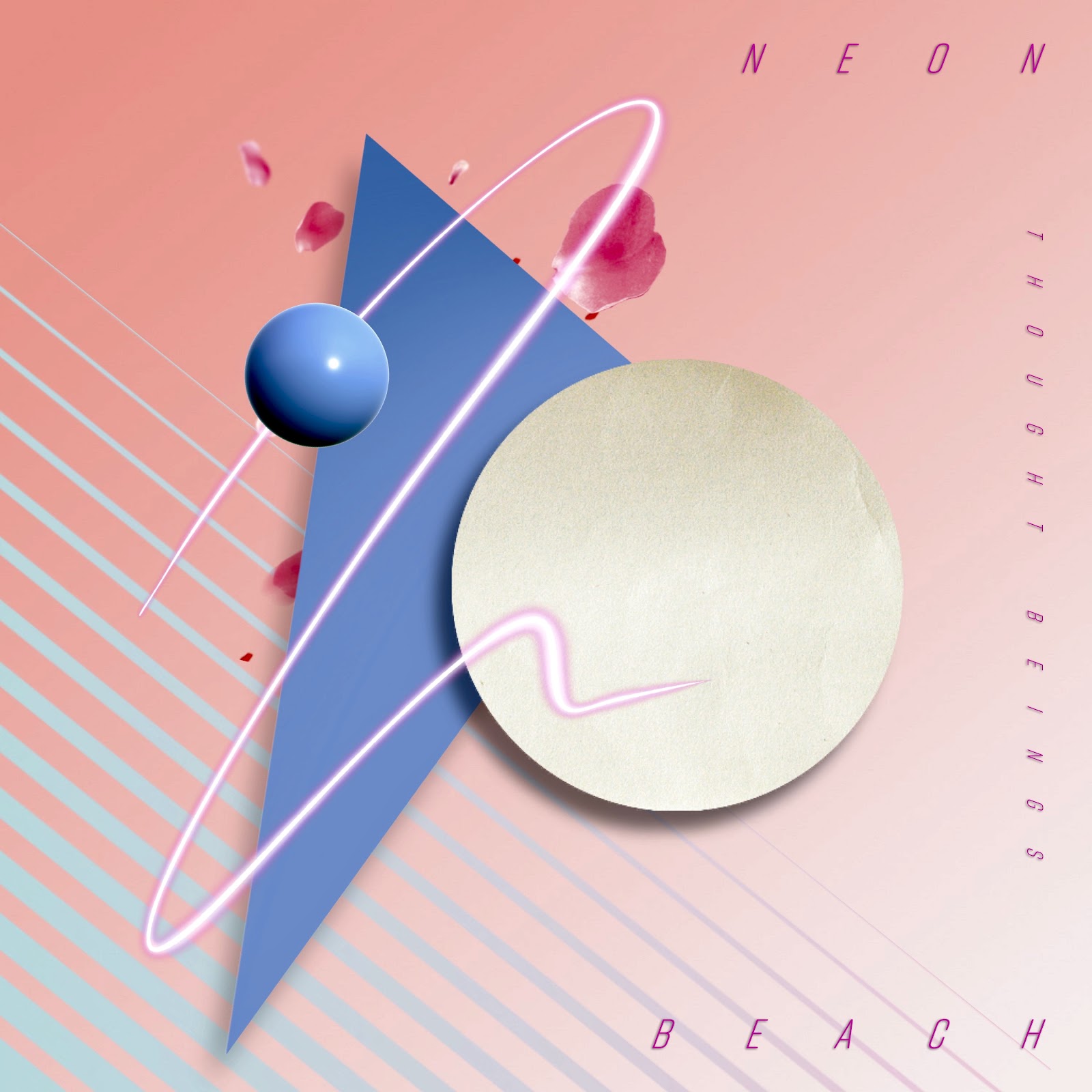 With music inspired by Afro-Carribean, Hawaiian, and Japanese influences mixed with Synthwave, Synthpop, and colorful 80's nostalgia Neon Beach is making a very unique brand of nostalgia. The band's third studio album 'Neon Beach' is based on a short story written by the elusive main producer. It is a story of holograms and simulations emanating from a neurological program called Neon Beach. It is a dystopian story dressed in a utopian world as heard in the flashy 80s Pop Music and dark esoteric lyrics on the album.

Thought Beings embrace ancient esoteric mysteries by dressing them up in brightly colored 80s fashion and making them palatable to the world. 'Neon Beach' is no different in its attempt to tell a deeply introspective story while dancing by the ocean in the neon lights. This album is fun, colorful, unapologetically retro, and full of ancient secrets.